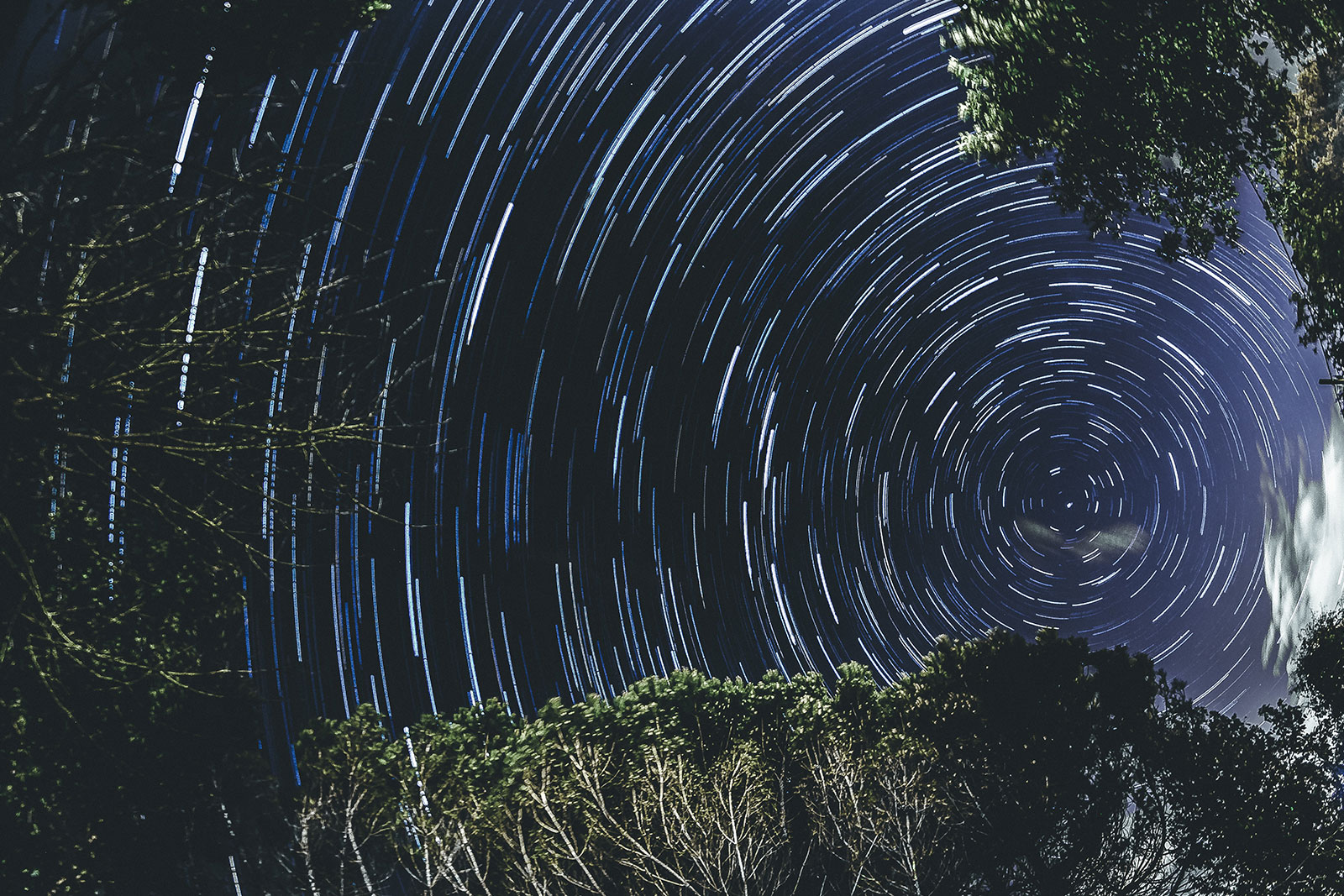 I’m currently looking into ways to render 360°x180° equirectangular stereo pairs for use with the Oculus Rift.

Based on a paper published by Paul Bourke, I managed to convert his POVRay lens shader code (http://paulbourke.net/stereographics/povcameras/) for mental ray 2014 a few weeks ago.
Apparently Roberto Ziche is trying something similar with the Domemaster3D Shader (http://github.com/zicher3d-org/domemaster-stereo-shader). The current 1.6 Alpha version includes a latlong_Stereo lens shader.

I just did some basic tests comparing the two shaders. 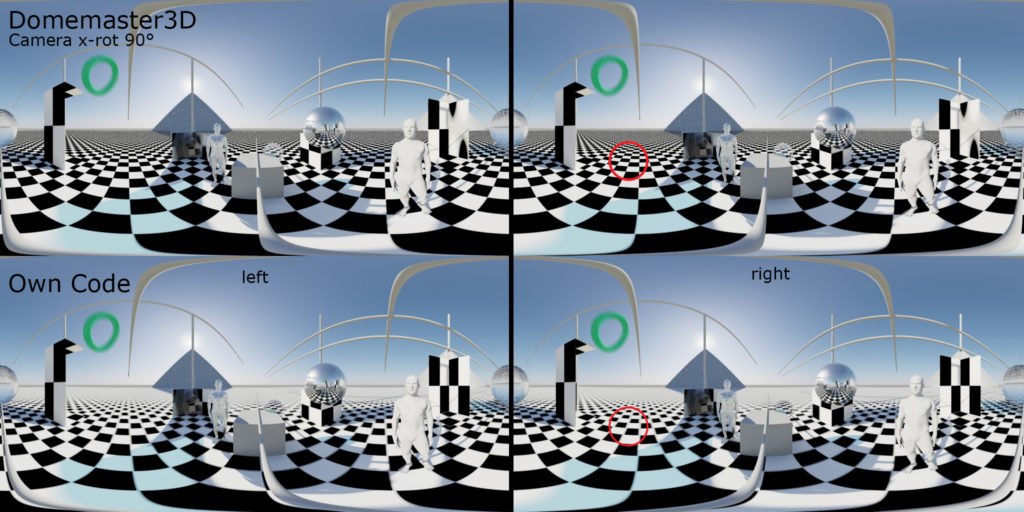 In the red circle you see how the lines get blurred with my shader code.

My implementation of Paul Bourke’s code.

In this short animation, I rotated the cameras 180° around the x-axis. Both are in the center so no eye seperation between left and right.
As you can see, there are some differences.
My shader does not seem to care about the orientation of the camera, although the pole area, where all the rays get pinched, moves.